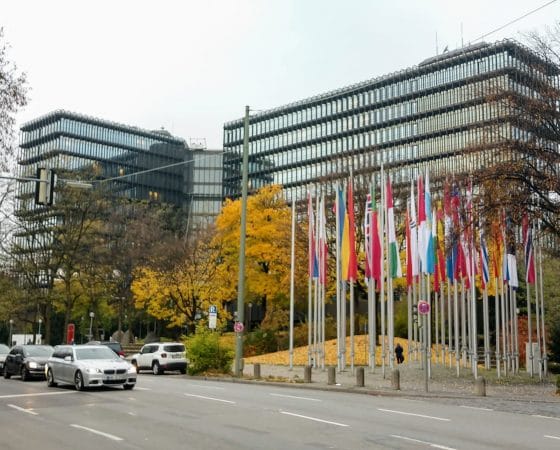 The Board of Appeal of the European Patent Office (EPO) has commented on this in its decision T 844/18 (Crispr/Cas) and continues its previous line:

This was not the case here, so that the priority claim was ineffective and finally intermediate publications “became” novelty-damaging.

This is because it was also a question of determining “everyone” who is entitled to a right of priority under Art. 87 EPC. This is based on the acting persons who performed the act of filing the patent application (para. 108 of the decision), regardless of who made the actual invention. The EPO performs an “identity of applicants” test, so to speak.

In addition, it has been confirmed that the EPO is entitled to examine priority at all.