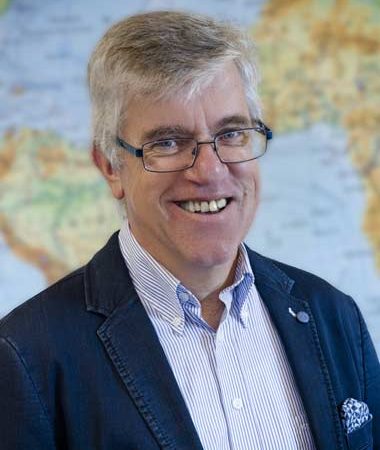 Dipl.-Chem.
Partner until 01/2021
German Patent Attorney
Henry Uhlemann studied process chemistry at the Technical University of Leuna-Merseburg. He completed his studies with a diploma thesis on the interaction of Lewis acids and Lewis bases on alkynes.

After two years as a patent researcher in the Office for Inventions and Patents of the GDR, he worked for five years as a patent assessor in the Patent Department of the Center for Microelectronics Dresden. During this time, he completed his postgraduate studies in intellectual property law at the Humboldt University of Berlin.

After two years as Head of Patents, Trademarks and Innovations of the Beverage Combine Dresden and a short period as patent assessor in the patent department of the TU Dresden, he founded the patent law firm “Kailuweit & Uhlemann” together with Frank at the beginning of 1990.

For several years Henry was head of the Dresden working group of the German Chamber of Patent Attorneys, tutor of CEIPI (Centre d’Études Internationales de la Propriété Intellectuelle, Strasbourg) and member of the board of the Saxon Patent Attorney Association.

He represented the interests of our clients for more than 30 years before the German Patent and Trademark Office, the European Patent Office, the Office of the European Union for Intellectual Property (EUIPO) and the WIPO and also assiststed in the enforcement or defence of rights before ordinary courts.

Henry is now in well-earned retirement since January 2021 – but he is still available to advise us with his extensive knowledge and experience if required.