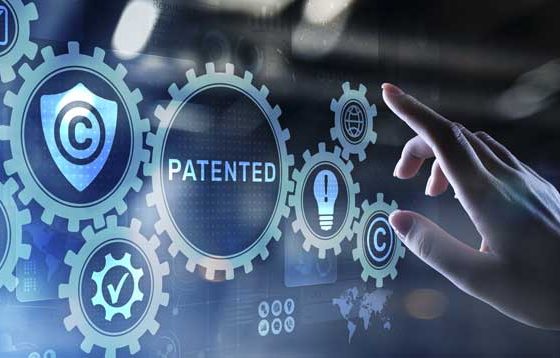 Protection of know-how and trade secrets in the company

The law strengthens the protection of trade secrets. A very important innovation, however, is that “appropriate secrecy measures” must be taken to ensure that know-how actually enjoys the protection provided by this law. Until the introduction of the GeschGehG, trade secrets were protected to a limited extent by §§ 17-19 UWG.

Typically, a trade secret includes not only know-how such as prototypes, manufacturing processes, formulas and recipes, but also information and data about the company, costs, customers and suppliers, business strategies and market analyses. For the first time, there is a legal definition of the term trade secret in § 2 para. 1 No. 1 GeschGehG. According to this definition, a trade secret is information of economic value that is not generally known or readily accessible to persons in the circles that usually handle this type of information and for which there is a legitimate interest in confidentiality.

A further criterion for the existence of a trade secret is that appropriate secrecy measures must be taken so that the business know-how counts as a trade secret at all – only then can the holder of the secret assert defense rights. Until now, a subjective will to secrecy has been sufficient.

Exceptions to the acquisition, use or disclosure of a trade secret can be found in § 5 GeschGehG. Employees, for example, do not have to fear any consequences if, as so-called whistleblowers, they disclose a trade secret under the conditions of § 5 No. 2 GeschGehG to protect the general public interest. However, whistleblowers are liable to pay damages to the holder of the secret if it turns out that the exceptions according to § 5 GeschGehG do not apply. It still remains to be seen how exactly the GeschGehG is applied to the whistleblowers.

According to § 3 Abs. 1 Nr. 2 GeschGehG now also the permission for “reverse engineering” is explicitly allowed, according to which a trade secret can be obtained by observing, investigating, dismantling or testing a product. Previously, according to the case law, this was only permitted if any expert was able to do so without any major expenditure of time, effort and cost to derive the trade secret. However, “reverse engineering” can and should be contractually excluded in a non-disclosure agreement.

Depending on the nature of the trade secret, companies must now proactively take various “appropriate confidentiality measures”.

In particular, contractual know-how protection is particularly suitable for this purpose. For example, non-disclosure agreements with know-how carriers in the company or specially adapted confidentiality obligations in the employment contract are useful. In this context, contract samples should be revised and existing contracts should also be re-examined in the context of a know-how inventory in view of the change of the legal situation due to the GeschGehG. It is advisable to adapt these contracts individually and depending on the subject of the project. As a matter of principle, the holder of the secret should document exactly which know-how was exchanged. In addition, comprehensive IT security, e-mail encryption, access restrictions, regulations in case an employee leaves the company and the organization of work processes should be guaranteed. In addition to these organizational and technical measures, appropriate training and careful selection of employees and partners is also recommended.

We are happy to advise you on contractual arrangements and strategies for know-how protection. If you have further questions, please contact us.